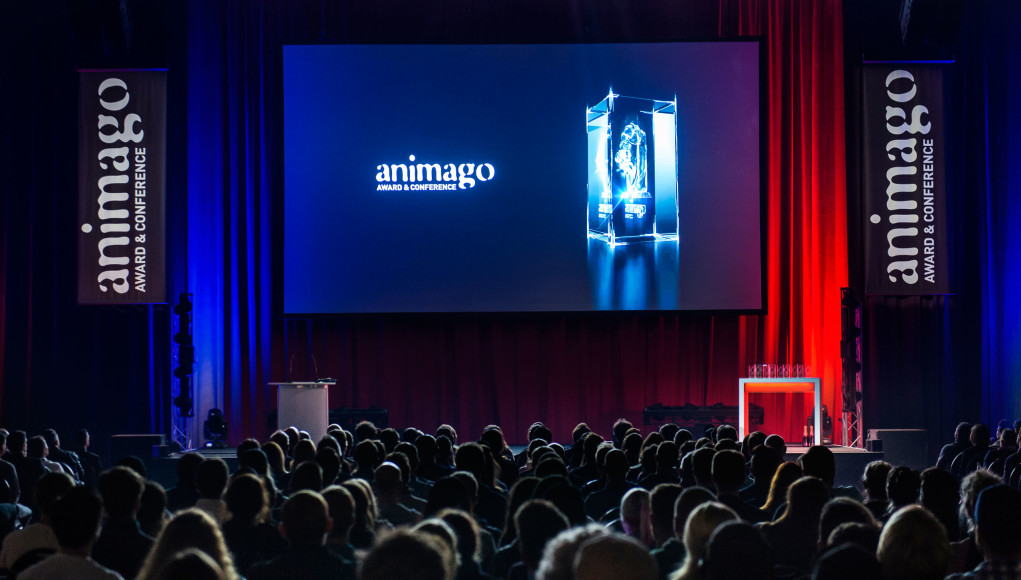 3D Architettura is happy to be a media partner of animago AWARD that celebrates this year its 20th anniversary!

20 years of extraordinary 3d animation, visual effects, visualization and digital art: All creatives around the globe are invited to submit their productions for the animago AWARD 2016.

Registration is possible until 30 June 2016 and free of any costs.

This year’s animago competition will be held in twelve categories, including “Best Visualization”, “Architecture Prize”, special “Anniversary Prize” and also the new “Best Motion Design” category and, of course, the “Best Young Production”, which receives €3,000 in prize money from the organisers at DIGITAL PRODUCTION.