Game urbanist Konstantinos Dimopoulos from Athens, Greece, is working on an ambitious project – Virtual Cities: An Atlas & Exploration of Video Game Cities – a 200 pages book rich with maps, illustrations and analysis of cities in video games. We invited Konstantinos to speak about virtual cities, real architecture, art, science and current trends of the digital world.

Video games allow us to construct and visit believable imaginary cities, provide us with glimpses of ancient urbanism, and let us immerse ourselves in the wildest utopias and darkest dystopias of our possible futures. They are an unprecedented canvas for experimenting with the urban environment, and an utterly unique medium for experiencing cities both imagined and real in truly immersive ways.

How come that you started working with video games?

I was always fascinated by video games and had been dabbling in video game journalism, and the occasional small project since the early 2000s. Eventually and while still mainly working on actual cities and existing geographies, I started writing semi-professionally for sites like Indiegames.com, and Rock Paper Shotgun, worked on a couple freeware games, and only after the financial crisis hit the Greek academia did I take the plunge and decided to co-found short lived indie studio Kyttaro Games. In 2014 I decided to start merging my interests and knowledge and combine urbanism with game and level design, and that’s what I’ve been doing since.

Quite often architects and engineers are looking at video games top-down. Do you think that this attitude can be changed? In your opinion, what “real-life” architects can learn from virtual cities?

I cannot argue that my experience is universal, but I must admit that many of the engineers, geographers, planners, and architects I know do generally find games and their virtual spaces interesting. Sure, people do occasionally still consider gaming as something aimed predominantly at children, but as the medium matures these pre-conceptions are quickly and widely challenged. Nowadays discussing my work on video games with fellow planners and geographers only seems to deeply intrigue them.

Just like theater, cinema, and art in general if you will, engaging with and appreciating games isn’t about earning specific lessons. There are obviously clever and imaginative ideas there for engineers of all sorts to get inspired by, but if I suggested people should look into game cities and video games in general, that would be as part of a wider engagement with contemporary culture. As an experiment with a new expressive medium.

Can we nowadays speak about “virtual urbanism” as a new separate discipline?

I suppose we could, though it would have to be a subset of imaginary urbanism and world-building, and probably wouldn’t be the most populated discipline around. I do though believe it is a very interesting, still unexplored cross-section of art and science, and a discipline that could actually inform both art and science while simultaneously reaching a very wide, very varied audience.

How did you get an idea to create Virtual Cities Atlas? How long do you think this work will take?

The idea has been around for quite a while, but started being fleshed out in 2017 when I and Maria Kallikaki began testing ideas, and doing the first concept sketches. Then I was approached by Unbound and the project picked up steam, everything got organized, and with the support of Unbound and all the wonderful people who have helped fund the atlas we are now aiming to complete the manuscript and the accompanying illustrations early in 2019..

What were your selection criteria to include cities in your book?

I have tried to cover 40 years of game cities across genres both literary and gaming. This means I have tried to pick the most iconic cities from all gaming eras, across genres, offering differing point of views, and styles. From 8-bit pulp horror, and open world contemporary cities, to the sci-fi metropolis and the adventure game city or the fantasy MMORPG town, I believe we will cover all the cities that defined gaming, and are worth exploring and studying.

Is a difference between re-creation/re-interpretation of real cities (as in Assassin’s Creed, for example) and creation of non-existent cities (as in Zelda or Final Fantasy) important or secondary?

I would say that both approaches require a certain amount of urbanistic knowledge and an understanding of what makes cities interesting. Many of the tools used and the logics applied are similar, and the main difference is that tackling real cities is more of an exercise in abstraction and stylization, whereas creating totally imaginary ones more of a workout for the imagination. I wouldn’t say that one is easier than the other, mind you.

Besides stronger photorealism permitted by modern hardware and software, what other trends do you notice in the design and presentation of cities in the games? What changes can you predict in the future?

I have a feeling that nowadays more thought goes into making urban environments more believable, and that studios have for the most part stopped treating them as simple backdrops. Obviously, and photorealism aside, current tech can really support amazingly detailed environments with complex rules and systems. Still, what I am really looking forward to is the convincing procedural generation of cities or at the very least of urban districts; for handy, clever, procedural tools that will help us flesh out cities in better, more detailed ways. 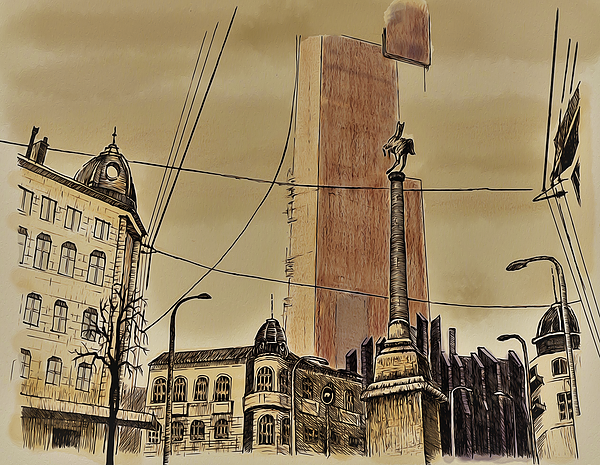 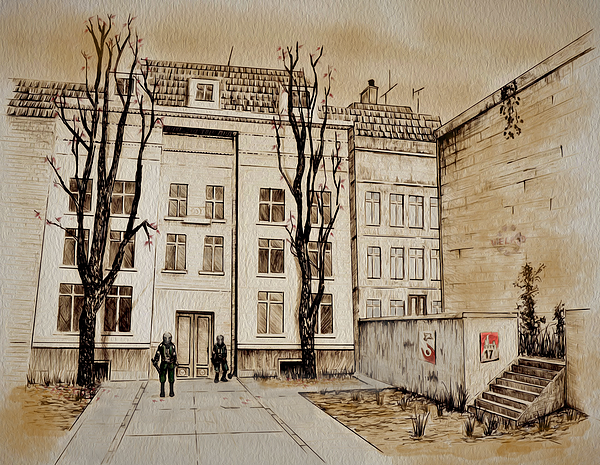 If you were to choose the Top-3 of your favorite cities in games, what would that be?

City 17 from Half Life 2, Rubacava from Grim Fandango, and Fallen London are three places I absolutely love, and three game cities that have been superbly crafted. Ask me tomorrow though and I’m sure I’ll easily mention three totally different cities. 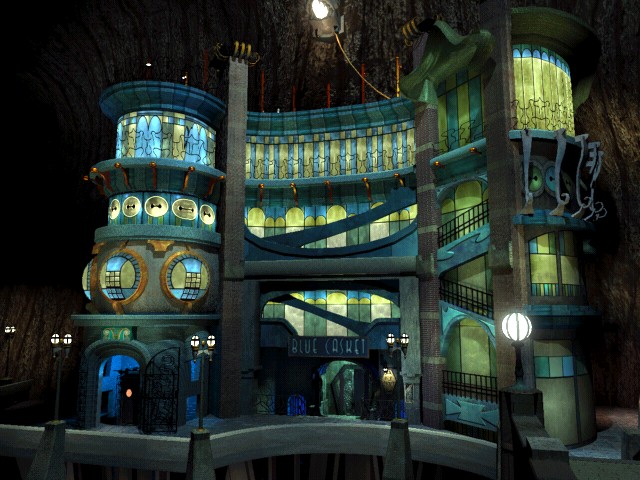 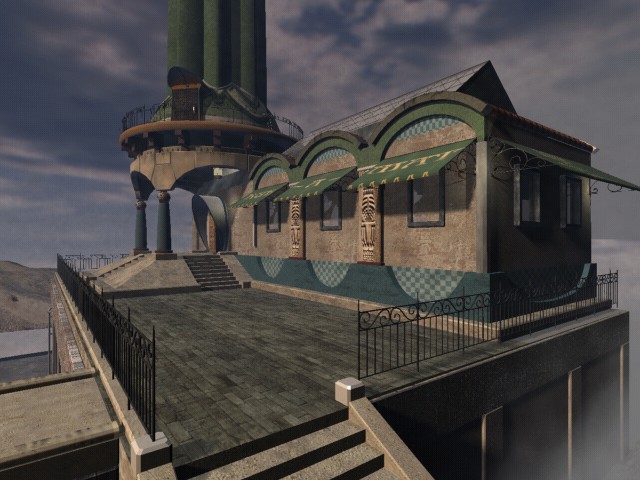 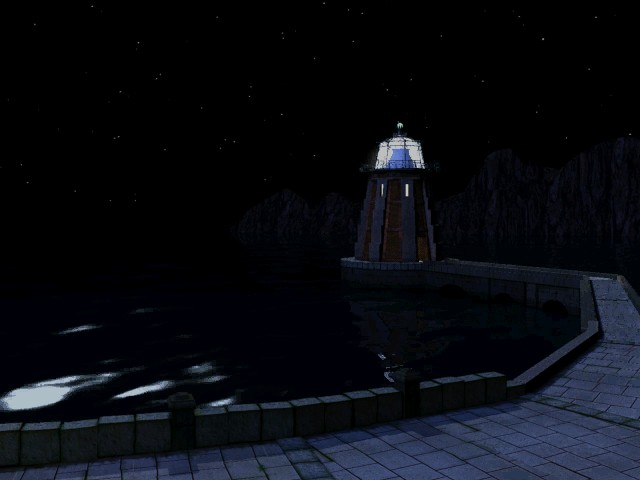 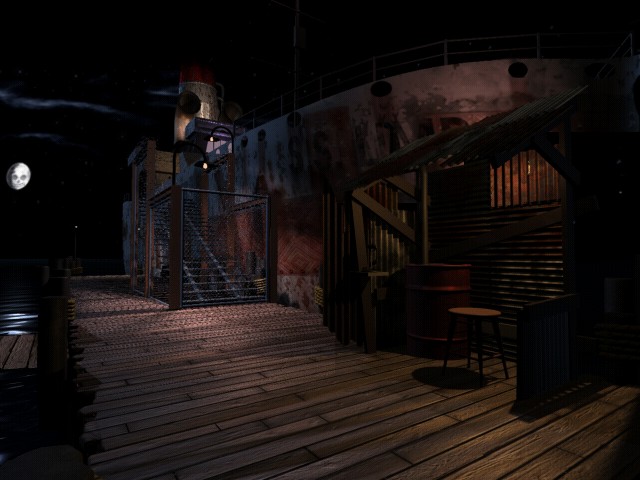 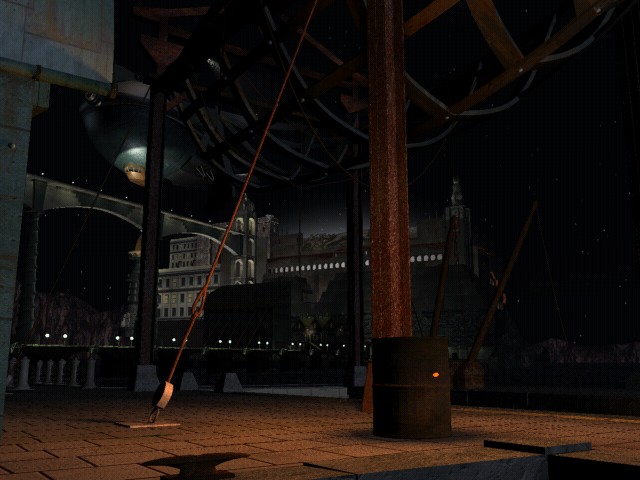 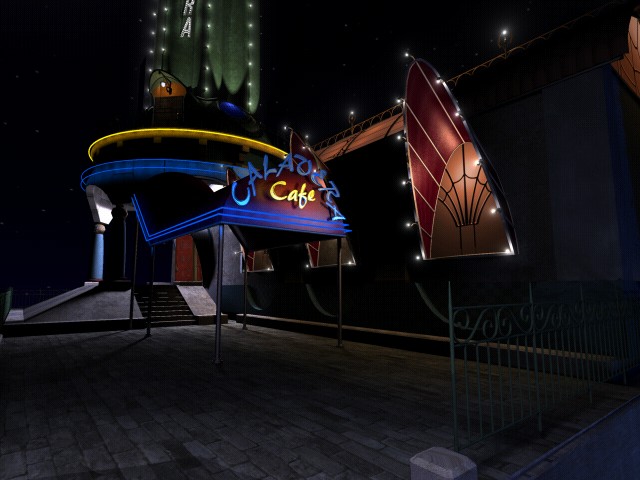 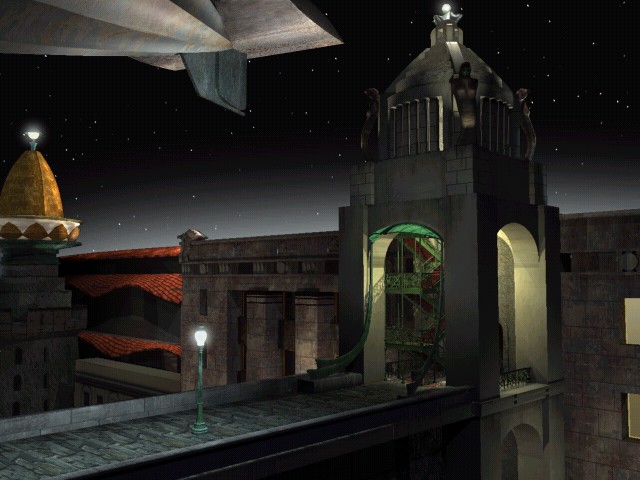 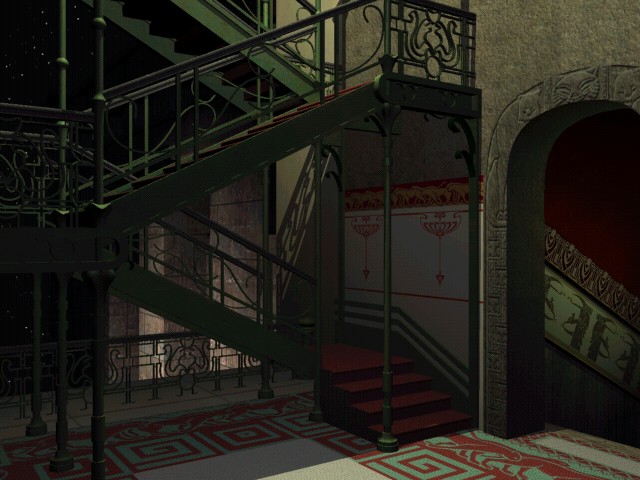 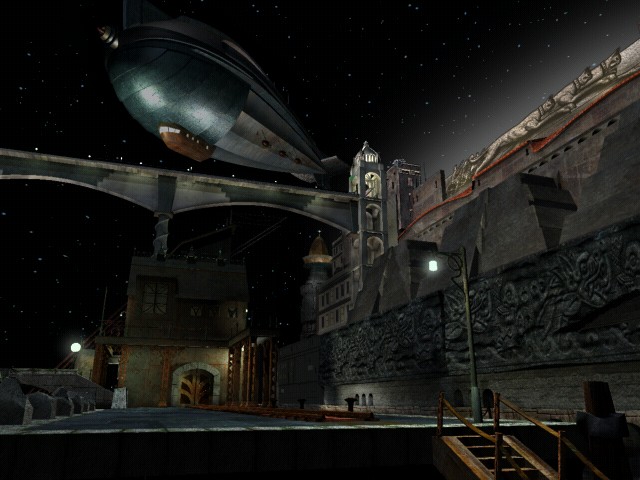 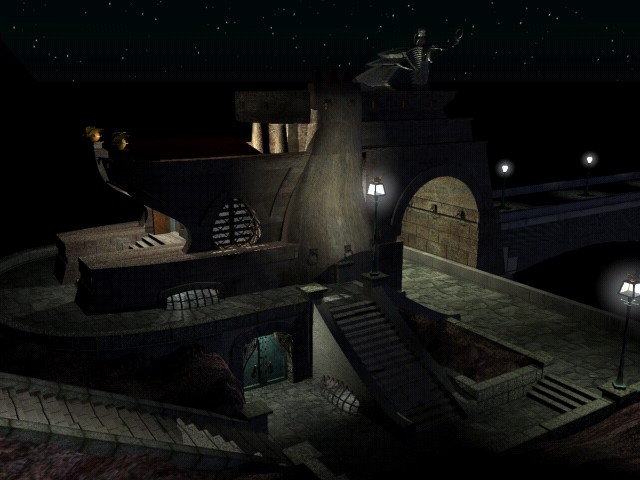 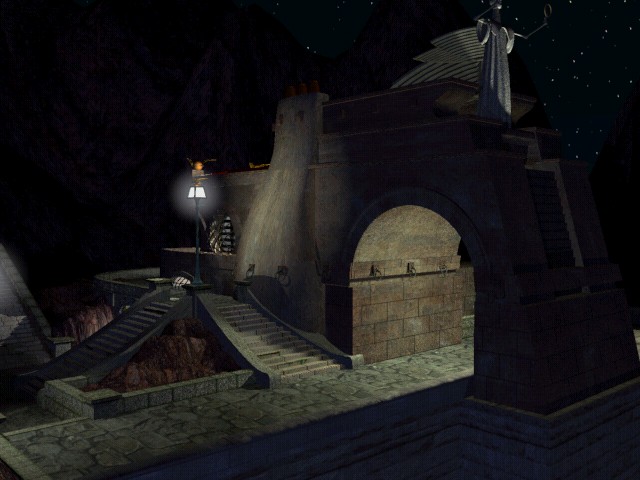