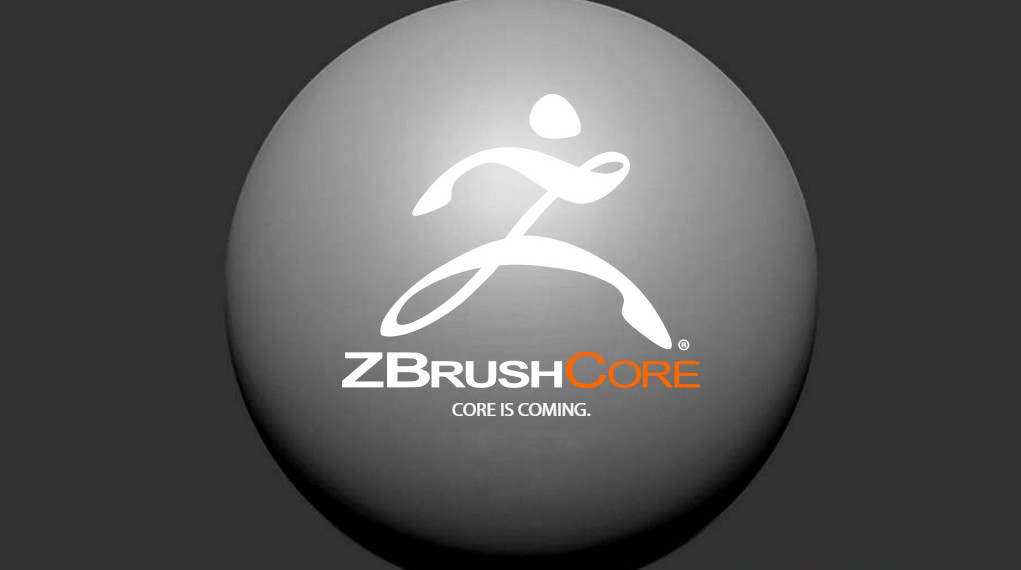 Pixologic announced ZBrushCore, a streamlined version of ZBrush designed for all artists and enthusiasts of both traditional and digital art. At its heart, ZBrushCore functions the same as ZBrush. Every skill and technique learned and applied in ZBrushCore will carry over seamlessly to ZBrush.

Pixologic will officially unveil ZBrushCore for both Windows and Mac OS during the ZBrush Summit starting September 30th, 2016.

Learn more on ZBrushCentral and Pixologic