We have already written about Google initiatives to popularize VR and AR creation – first Tilt brush that allows drawing 3d objects in virtual reality, then Blocks, an app for HTC Vive and Oculus Rift for those who want to model directly in VR, and now a new project – Poly, a library of low-poly 3D objects and scenes optimized for AR/VR apps. Poly works as a 3D enthusiasts’ community: one can find a model that he likes, can import it, “remix” it, performing as many changes as he wants and later share his creation. It’s fully integrated with Tilt Brush and Blocks to make changes, and it also allows direct OBJ file upload. Poly automatically credits and links to the original creation the remix is published.

In addition to being a great place for developers to find assets, anyone can use Poly to view 3D objects in a mobile or desktop browser. Once you discover something you like, you can create a shareable GIF or view it in VR using Cardboard or Daydream View. 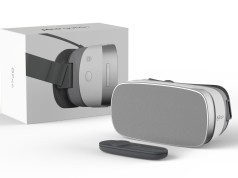 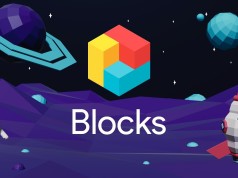 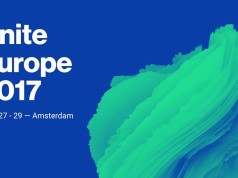