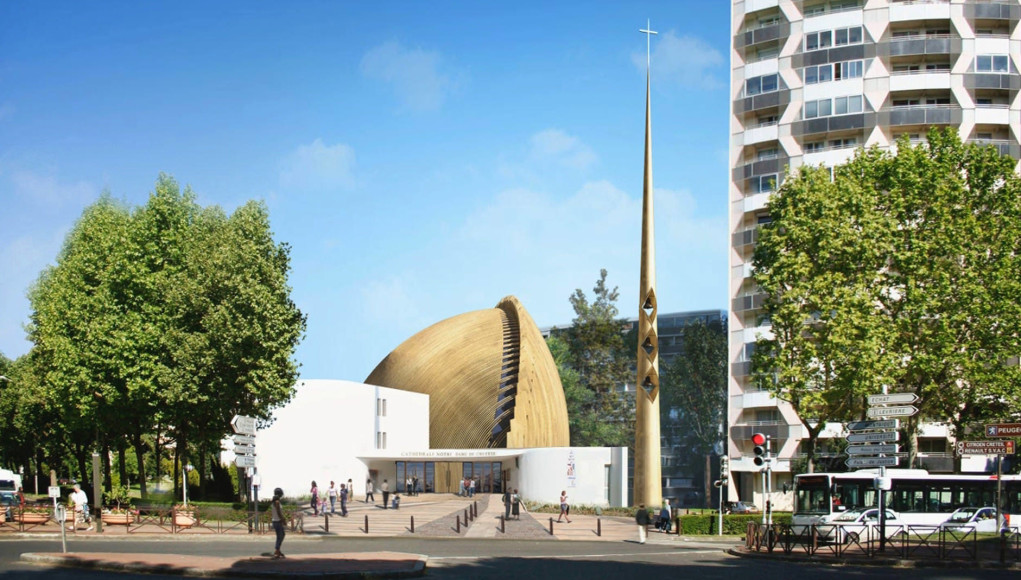 On October 10, 2015 developers of the UNIGINE game engine announced the release of it’s version 2.0 with major improvements.

Nowadays when in the field of realtime visualizations we notice high competition between Unity and Unreal Engine, some artists forget about another strong player on this market. Nevertheless, UNIGINE offers solution not only for gaming, movie and entertainment industries, but for the architectural visualizations and benchmark as well. Developed in Tomsk (one of the oldest towns in the Siberia region, Russia), UNIGINE with such features as physically-based shading, fast screen space ray tracing, color grading, that together with build-in set of materials, powerful vegetation system and integration to Oculus rift, offers wide possibilities for creating realtime interactive architectural presentations. All images belong to unigine.com

More information on UNIGINE 2.0 updates can be found in the developers’ blog