As we have finally stepped up into the new decade, 3D Architettura editors decided to prepare a summary of the new updates for CGI software, tools and render engines released during the last months of 2019. All you need for modeling, texturing, image-based lighting and rendering of your architectural visualization projects.

MAXWELL RENDER 5 by Next Limit

CORONA RENDERER 5 for 3dsMax and Cinema 4d by Chaos Czech 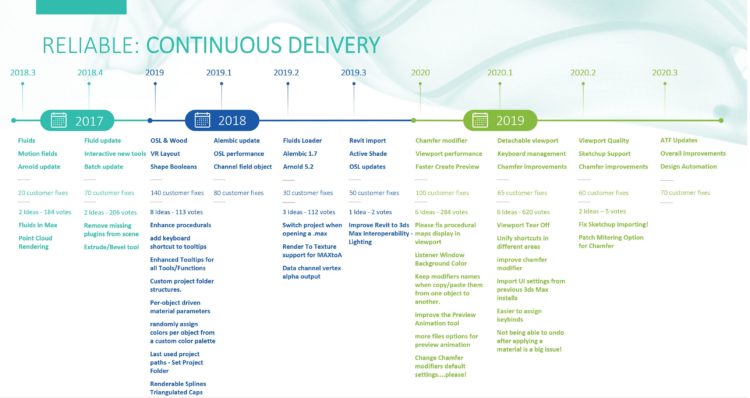