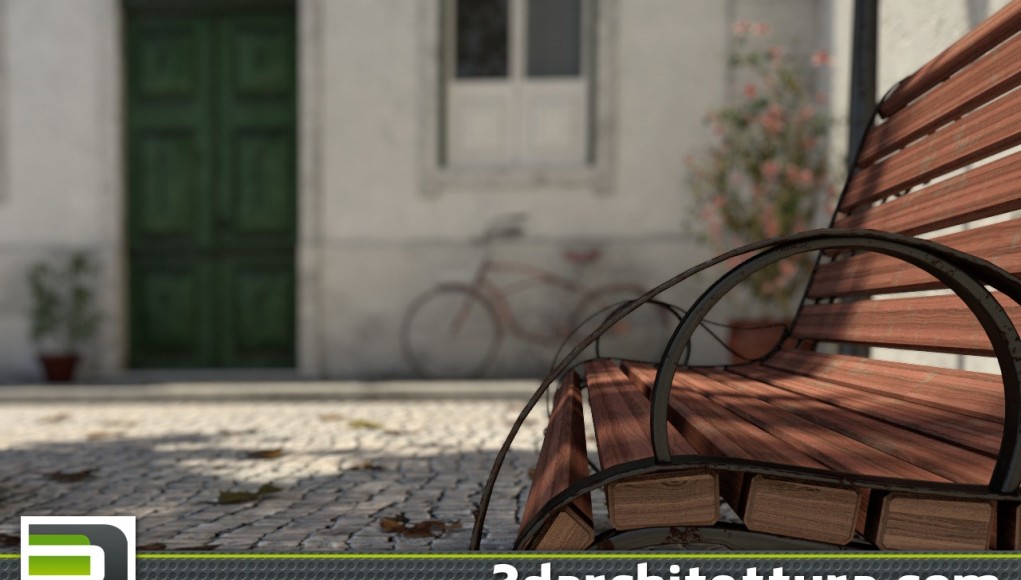 3DA: Why have you decided to work in 3d-field and when have you started?
PT: The reason for deciding to work in this area was basically because I love how a project comes to life in 3D. I like all 3D areas, from games to Arch-Viz to VFX but am specializing in Arch-Viz. I have academic training as a designer and it was during college that I first came into contact with 3D software. I used solidworks and 3ds max for product rendering and I knew then that if I could I wanted to work in some field of the 3D industry. I made my first architectural visualizations in 2008 but back then I was finishing my academic training among other things so I only started focusing seriously on 3D in 2010. 3DA: Describe to our readers your usual workflow
PT: My basic workflow is pretty standard I think. I get the project drawings and clean them up in Autocad, then I go into 3ds Max and do the modeling, lighting, texturing, rendering and finally post production in Photoshop or Nuke. Having said this I´ve been learning a bit of different 3D tools and software and I also use different render engines depending on the job, so my workflow isn´t very regular. I might use 3ds max with mental ray, Vue Xstream and Photoshop for one job and 3ds max, Vray and Nuke for another so somethings the workflow differs. For instance if I use Vue I usually do the environment and lighting before the modeling whereas if I´m not using Vue the modeling is always first. 3DA: What was most difficult for you when you just started working in 3D? And what is now?
PT: I guess the most difficult and frustrating thing for me when I started was not being able to get the results I wanted, mostly because of technical limitations on my part but also partly because of hardware limitations. Right now I would say the difficulty is the same as before but just on another level, the problem isn´t as much technical as it is artistic. Finding that extra spark that just “lights up” an image while keeping in mind that time is of the essence. 3DA: Looking back on your education process what you would have changed now? And what you consider right and would do exactly the same?
PT: I would like to have studied more about architecture and photography, I think having a good background knowledge in those two areas is very important for someone working in 3D Architectural Visualization. On the technical side its not very important but it gives you a good base on which to grow artistically. Apart from that I don´t think I would change much. I´m mostly self-taught when it comes to 3D and I think it’s a great, if not the best, way to learn because you make a lot of mistakes and end up learning a lot from them. 3DA: Which was the biggest problem that you faced working on a project and how have you solved it?
PT: The biggest problem I faced in a specific project was a hardware limitation, it was one of my first projects and I still didn´t have a solid grasp on how much “horse power” I needed for certain things. The solution? Get more RAM, or whatever is needed. In a more general way I think the toughest thing for a freelancer is the relationship with the client. Some clients are great to work with but others don´t have a very good notion of the 3D process and sometimes dealing with that can be hard. 3DA: What forecast you can make about the future of 3d-world in general?
PT: As a general forecast I would say that 3D will become more and more a necessity, in even more fields than it is today, so I think the future will be good for 3D artists. Some areas have suffered in recent times, Arch-Viz prices have dropped since the real estate crisis and the VFX industry is in a bit of trouble right now but I think things will improve a lot in the near future. 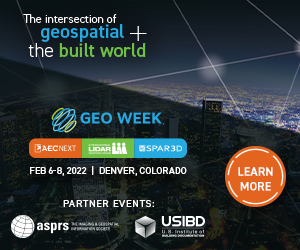