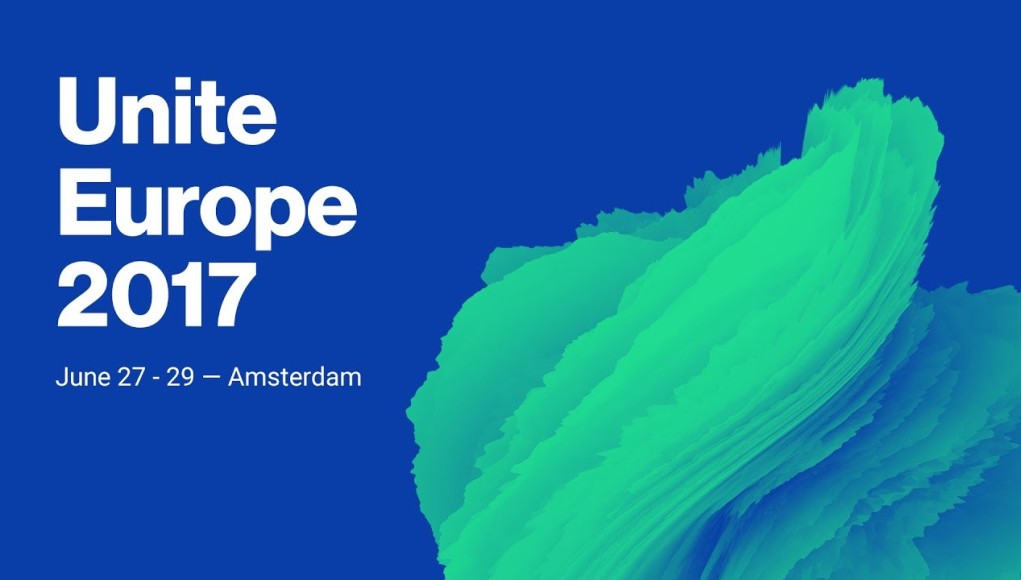 Unity Technologies has demonstrated a preview of long awaited Unity 2017 at Unite Europe 2017 in Amsterdam.

Among the features presented at the conference were: Full info about the Unity 2017 release