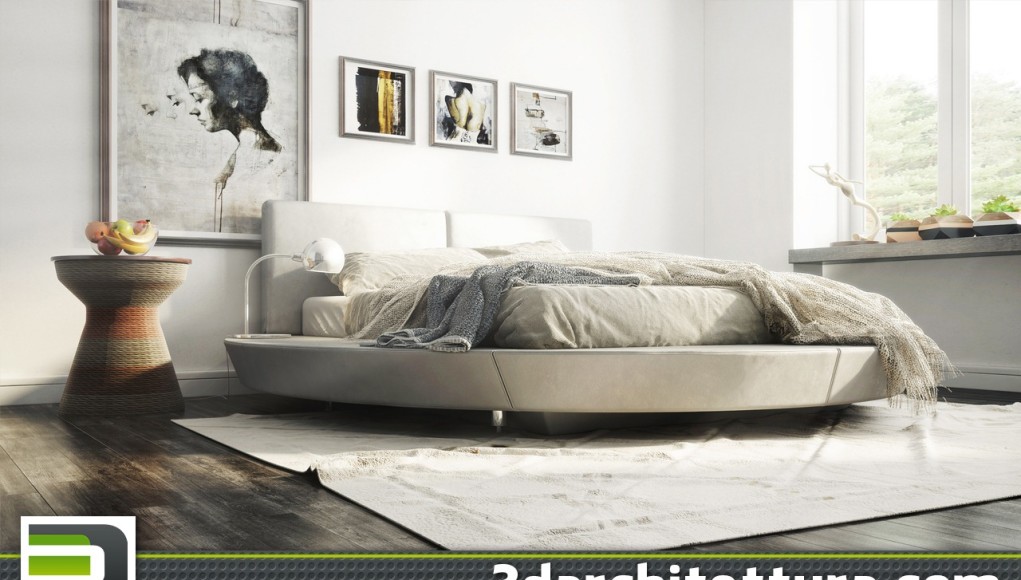 3DA: Why have you decided to work in 3d-field and when have you started?
VN: On my last year at university (2009), I began to learn about 3d and watch very realistic 3-dimensional images over the internet. But years later, in 2011, there were some personal difficulties and I had to pause my work. And now I work with already 3 years! Actually as time passes, I become more and more passionate about it and getting better results. 3DA: Describe to our readers your usual workflow
VN: The starting and most important thing for me is clear requirements from the customers.Then I work very fast using from the very beginning  3ds Max, Vray, Photoshop, Nik Color Effect Pro… 3DA: What was most difficult for you when you just started working in 3D? And what is now?
VN: Starting 3d (as actually with nearly everything in life) you first feel excitement of something new and challenging. I personally believe that no matter what difficulties you meat on the road, the most important is never to give up, to search for solutions on professional forums and always to have passion for what you are doing. 3DA: Looking back on your education process what you would have changed now? And what you consider right and would do exactly the same?
VN: As a student I learned a lot about basic subjects and for me having the foundation that is similar both for 3d and for paintings, is very important. It’s good to have different tools and techniques to show your idea in different ways: different forms and tricks to evoke emotional feedback from the viewer. 3DA: Which was the biggest problem that you faced working on a project and how have you solved it?
VN: I believe that if you have passion for your work you do not have any difficulties. 3DA: What forecast you can make about the future of 3d-world in general?
VN: I am sure that in the future 3d will become more widely used as a tool for different projects.