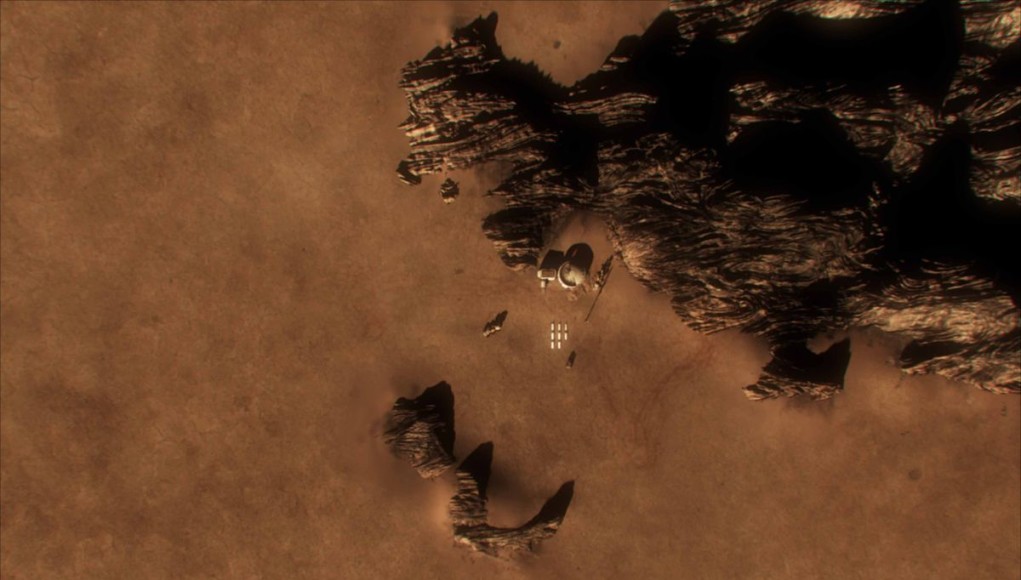 Artistic workflow and digital technology that made possible to achieve photorealism in creating fictional landscapes in famous The Martian movie.

With the Ridley Scott’s The Martian winning the Golden Globe as the Best Motion Picture and heading to the Oscar’s this February, it is really inspiring for all 3d environment artist to know the behind the scenes of the Red Planet landscapes’ creation. As David Sheldon-Hicks, founder and creative director of Territory Studio, recently told to Maxon blog, the on-set technology for this sci-fi movie was developed mainly with Cinema 4D:

“As the screens were live on set for the actors to interact with, last-minute changes were sometimes requested. One example was to change the size of a crater, which was initially around a kilometer or so in size, to be 100 kilometers wide. Cinema 4D made it easy to remodel the crater and when the size was approved, details could be quickly added to the base mesh. The standard renderer was used, so it was very fast to create the final frames with the changes applied”.

For the low-resolution modelling of Mars surface the artists’ team used DemEarth plugin. Dust storm and smoke simulations were created with X-Particles and TurbulenceFD.

Peter Eszenyi, head of 3D, admits in the interview that, “As always, Cinema 4D was a reliable tool that gave us all the options we needed to create the huge number of screens for Ridley Scott’s The Martian.”

You can find more information on Maxon , developers of Cinema 4D. 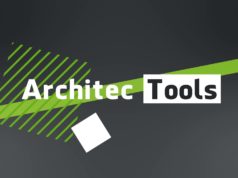 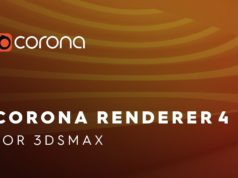 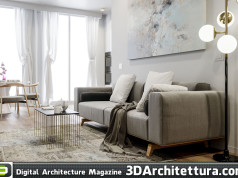